Chapter 6 of Harry Potter and the Sorcerer's Stone

Just some copy work that I'm doing occasionally; nothing to see here.

Feel free to copy it on your own a few times and see if you can pick out anything in the writing. Or you can just use it to practice your typing. 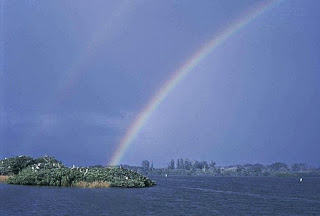 Harry's last month with the Dursleys wasn't fun. True, Dudley was now so scared of Harry he wouldn't stay in the same room, while Aunt Petunia and Uncle Vernon didn't shut Harry in his cupboard, force him to do anything, or shout at him -- in fact, they didn't speak to him at all. Half terrified, half furious, they acted as though any chair with Harry in it were empty. Although this was an improvement in many ways, it did become a bit depressing after a while.

Harry kept to his room, with his new owl for company. He had decided to call her Hedwig, a name he had found in A History of Magic. His school books were very interesting. He lay on his bed reading late into the night, Hedwig swooping in and out of the open window as she pleased. It was lucky that Aunt Petunia didn't come in to vacuum anymore, because Hedwig kept bringing back dead mice. Every night before he went to sleep, Harry ticked off another day on the piece of paper he had pinned to the wall, counting down to September the first. 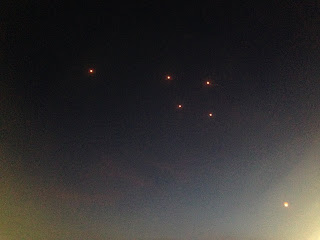