I drew a fun shirt

A few weeks ago, when I was solidly in my "I'm-gonna-draw-comic-books" phase, I had an idea that I would just spend a bunch of time on a single piece of art in procreate. And then I did that. In order to really get any benefit, I should probably do it again but now I don't know if I've lost the desire or if it just seems like too large of a problem. I don't actually have hours of time to spend on drawing things in the hopes that 5 people might buy them.

Here's the piece on Amazon if you want to grab a shirt. Anything that you buy from that store would help me a little bit. 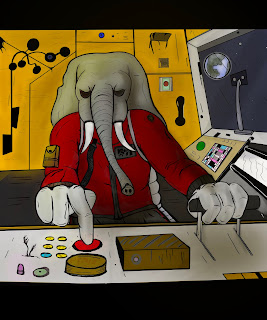 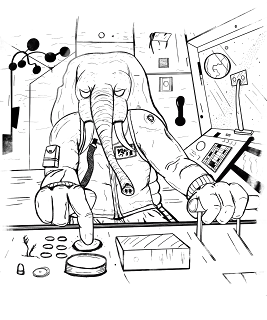 I think that I need around 2 more sales to finally jump up to the next sales tier. I've bought two of these shirts and friends and family bought three others. I sold one that's still unaccounted for, but the odds that it's some stranger don't seem to be great.

Like I said, I might try to do something like this later but we'll see. I'd really like to get out of the bottom rung of Merch by Amazon so that I can throw more stuff up there to sell but I don't really want to just rebuy that same shirt.

When you just start on Merch by Amazon, you need to grow out of the tiers. Unlike Redbubble and TeePublic you can only upload a handful of designs and put those on a couple of products. The limit used to be 10 products total no matter how many designs you have, so you have to pick which designs you'd have to place on multiple products. Does that make sense? Comment down below if you have any questions about it and I can try and get back to you.

Not that I'm an expert, mind you. 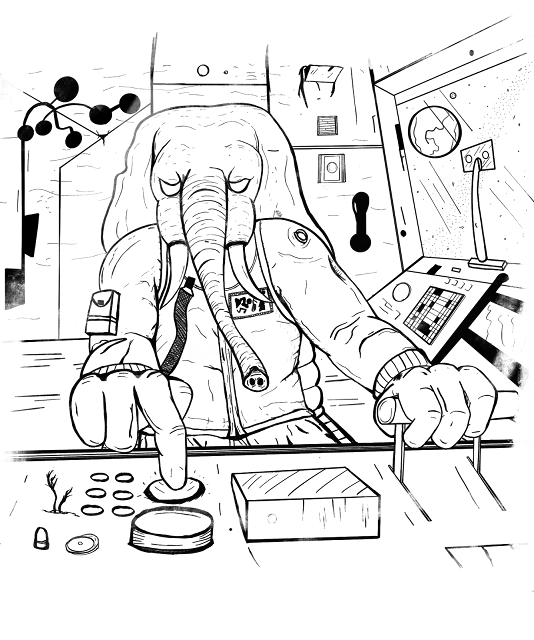 art Drawing goals Merch by Amazon what am i doing

What this blog is; and what it is not...sort of. ADHD and Anxiety/depression update.

I have ADHD. And I've had it for a while...   I also have pretty severe anxiety, for which I've been medicated for around 6 years. I got that diagnosis around the time my second kid (child, not a goat) was born.  I don't know how often you've been checking in on this blog or if there even is anyone who one could consider a regular reader. But anyone who has read this blog can tell that I have a hard time staying focused on--pretty much anything.  Every few months I come on here and I make some sort of declaration about the things that I'm going to be posting on this blog or on some random Instagram account. When I write those posts I've usually made some crazy decisions with very little actual planning about where my life would be headed as you will see by the Instagram screenshots that I'll include in this post. That's my "fitness" account It's frustrating because these "manias" (for lack of a better word) aren't limited to m