on February 05, 2015
I keep reading and hearing about this book. I think that I may pick it up soon. It's only 99 cents so it couldn't hurt to give it a try.

I know that everything in it was originally available on the blog by the author but I guess that it's been updated and... again...It's only 99 cents.

Anyone else out there tried this one? 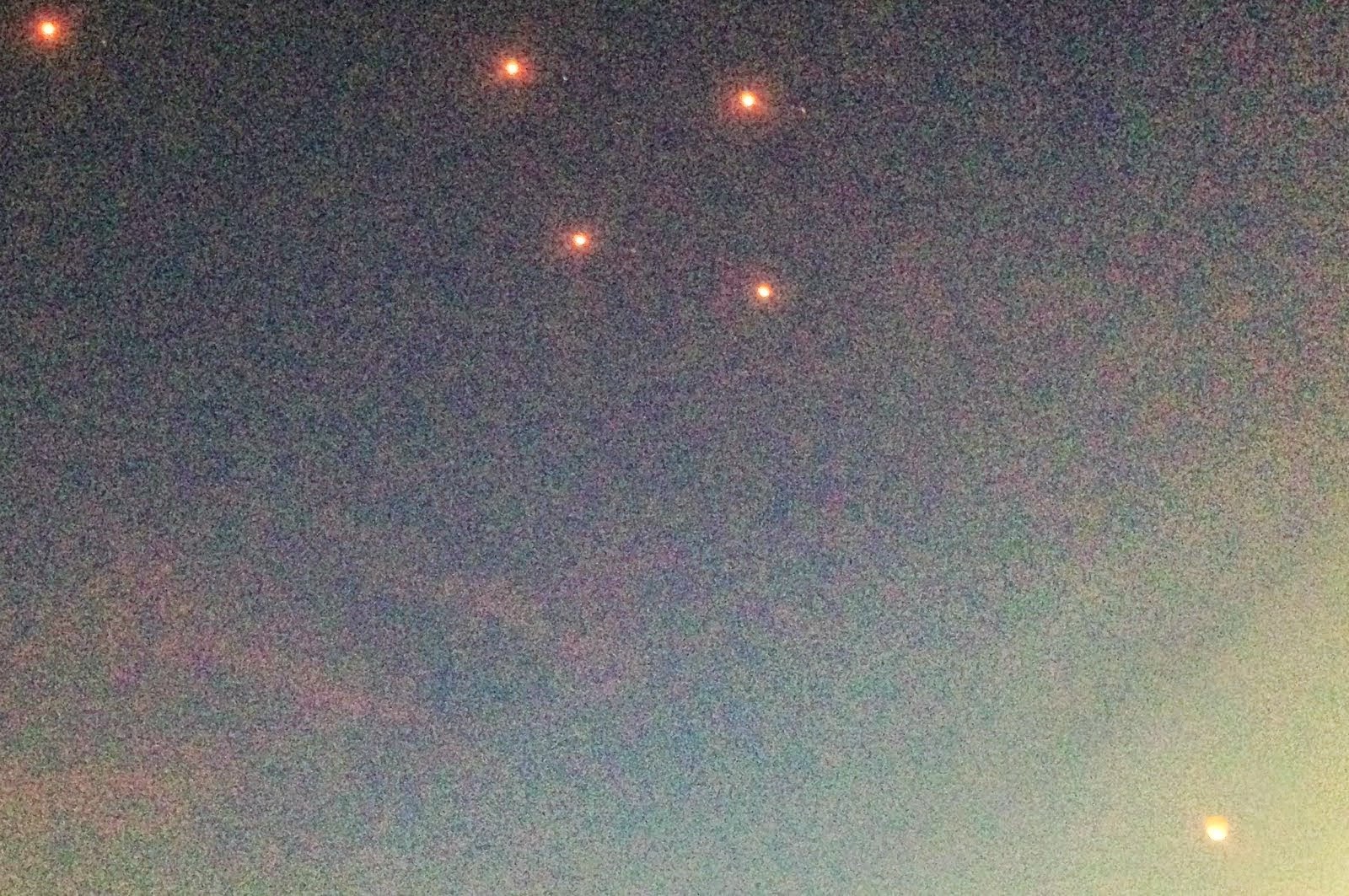 I'm still here and writing. I've just started running into the same old stumbling blocks that I always do when I start a blog. After I was starting to make some progress I became really insecure about the stuff that I was writing and why did I need a blog anyways. It's possible that I don't have the mindset that would give me something to post to a blog all the time. I guess that's really why I started this one up again though. I just keep putting so much pressure on anything that I write that it knocks me down to not writing anything. I think that I am going to keep posting on here. Pushing through the many layers of self doubt and anxiety that keep me from writing on a regular basis and so that this isn't just some solely therapeutic thing for me I'll try to post a link or a piece of generally helpful information in case someone accidentally stumbles across this blog. That last bit may hold up the publication of the blog posts a bit until I find so